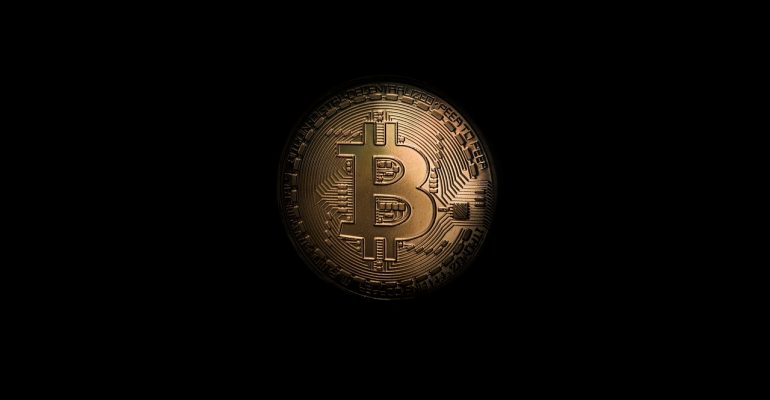 If someone told you to forget about stocks, forget commodities, property and precious metals, and instead to go and buy an unknown digital token, the first ever seen of its kind, and watch it grow 9,000,000% in its first 10 years, you’d call them nuts, right?

Emerging like a phoenix from the ashes of the global financial crisis, Bitcoin was created as an alternative to the banks. At first, it was slow to break through, the media put out stories of fraud, thefts and scams that turned away many potential investors and brought a magnifying glass for regulatory bodies. But once it burst into the mainstream, it proved to be the decade’s best-performing asset.

The largest and most well known cryptocurrency is Bitcoin, at the time of writing its currently trading at around £7324.00, has posted gains of more than 9,000,000% since July 2010.

It simply leaves all others in the dirt. For the people that have bought and kept their Bitcoin investments, it has been a success rivalled by no other, as they say “You don’t lose any money till you sell, so HODL!” Which means: (Hold On for Dear Life)

Nothing else comes even close to beating it. The S&P 500 tripled in 10 years. An index that tracks world markets has more than doubled. Those gains are nothing in comparison to the finance world’s latest and arguably greatest marvels that is Bitcoin.

There has never been a better or more important time to educate yourself in this new technology and asset class of its own.

If you would like to learn what Bitcoin & Cryptocurrency is, how it works, the pros & cons and ultimately how to go about getting some of your own.

Contact me: Funsho Ajibade, Founder & Tutor at WeCoachCrypto.com and ask about our online beginners course. funsho.ajibade@wecoachcrypto.com

Hi, my name is Funsho Ajibade. I am 38 years old, married with three children. I was born and raised in England. I am a current business owner, entrepreneur and experienced cryptocurrency Investor since 2016. I am also the founder of BBI Pages which is a global blockchain business directory. This has great success in helping grow the blockchain and cryptocurrency industry by providing a platform for blockchain businesses, cryptocurrencies, AI businesses, IOT businesses, Start ups and many more. It is a place to be found to showcase what they can do. BBI Pages sponsors trade shows worldwide and as a result of my ongoing work and expertise to help grow the industry I was personally invited to speak in Malta and Hong Kong about the impacts that cryptocurrency and blockchain businesses will have on the world. I have been through many cycles of cryptocurrency therefore I understand them better than most people. This is due to my time and experience in bull and bear markets and my understanding of where the industry is going, which projects have plausible use cases. My network of blockchain and cryptocurrency business owners help dramatically to give me a insight into the future of this industry. Having investments in over 30 projects myself, I know how to spot the highs, the lows and more importantly the projects that are likely to succeed in the industry.

Any cookies that may not be particularly necessary for the website to function and is used specifically to collect user personal data via analytics, ads, other embedded contents are termed as non-necessary cookies. It is mandatory to procure user consent prior to running these cookies on your website.

What you will get and learn